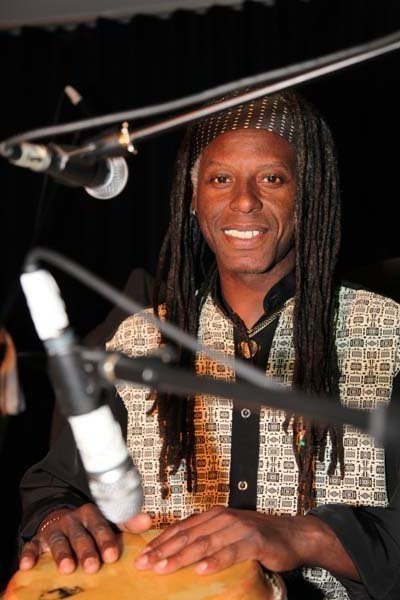 Limon started his musical career in Havana Cuba.
Firstly as an Afro-Cuban folkloric dancer, then percussionist.
He performed with many bands in Cuba before moving
to the UK in 2004. ( see page Alberto Limonta Perez for history).
In the UK he formed  LIMON Y SENTIMIENTO LATINO
a five piece latin jazz group.
www.limon-afrocuba.com

2010 Limon moved to the US where he formed SABOR AFROCUBANO.
From this group came the Trio AFRO FUNK ALL STARS.
His band Afro Funk All Stars music influences come
from the roots of Cuban, Afro-Cuban, African, Caribbean, Reggae and Funk.
The music style is a fusion of the above with mostly
original compositions and arrangements by Limon.
Limon also plays with NUBII as their percussionist/vocalist.
www.cottonpickinmusic.com
As well as various other bands in the Fredericksburg and DC areas,

Limon has a new all Cuban Duo with Cesar Orozco keyboards,vocals.
They started performing together November 2013 and have played
at the Rumba Cafe and concerts in Baltimore.
Their unique style of Afro-Cuban Latin Jazz encompasses many popular
and famous Cuban arrangements with Limon on congas/bata/vocals
and Cesar keyboards/vocals.


CESAR OROZCO is a prolific Cuban/Venezuelan pianist, composer and arranger with an innovative approach of fusion between Venezuelan and Cuban music with jazz. His solo Project called CESAR OROZCO & KAMARATA JAZZ, mixes Venezuelan and Cuban traditional music with Jazz and other modern Latin-American musical tendencIes such as flamenco and bossa nova. This project summerises the huge musical background and extensive influences that Orozco has developed after living in three different countries with strong musical cultures such as Cuba, Venezuela and now, USA. 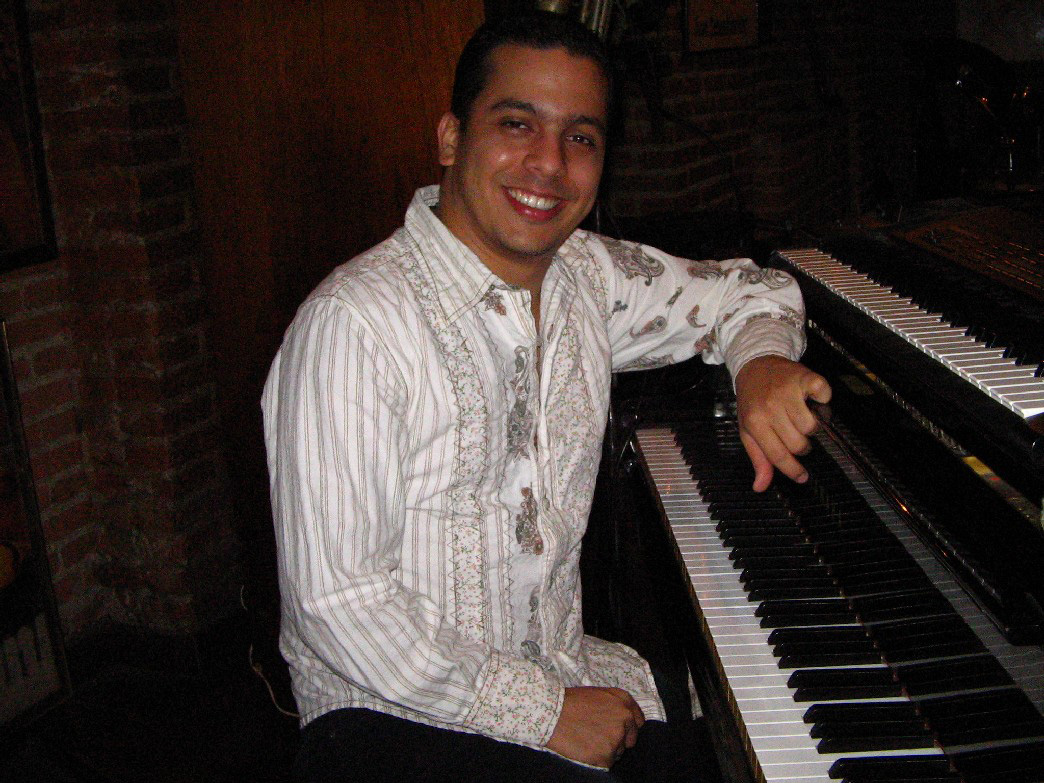 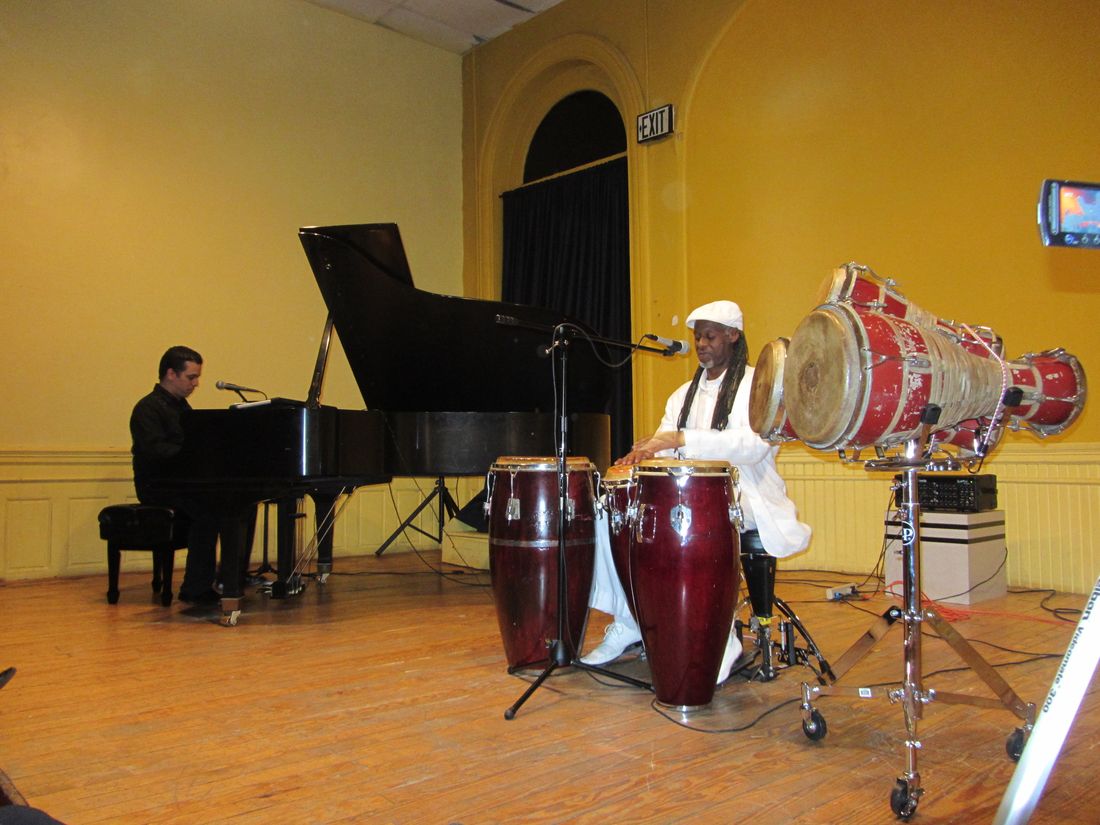